I thought some people may be interested in an update on Bonnie and myself. I sent an earlier email to John McAdams in 2001. Since then, we have traveled to both South Africa (2008) and South America (2009). That makes 6 of the 7 continents. We thought about going to Antarctica, but decided against it. Traveling is a hassle anymore.

Enclosed are a few pictures from those two trips:

We thoroughly enjoyed Kruger Park in South Africa, but we were surprised by and liked both Chile and Argentina. We now travel via books.

Yes, we finally made it to all 50 states. At the time of that 2001 letter, we had not been to Wisconsin and Alaska. We made it a couple of years later.

In the last five years, I have written 10 radio astronomy articles. One was an application note for Parallax (microcomputers) and the other nine were for the Society of Amateur Radio Astronomers journal. Last month, I published an ebook on that tractor that I described painting in that 2001 email. Just type my name into the Amazon website and it will come up. I have a few more ebooks in the pipeline to be published soon. Believe it or not, I got into taking critter pictures with a trail camera (it will be the next ebook for Amazon). (See the last enclosed picture 20 Aug 10 Doe with twin fawns for an example picture.)

We still live on the same farm. We quit selling blueberries to Walmart because they almost worked us to death. They kept wanting more every time we made a delivery to the store. We keep busy trying to make the farm look like someone lives here (mowing grass, weedeating, chasing cows, burning brush piles, etc.) Like others, we are slowing down each year.

I still read and both Bonnie and I are both on our 39th reading of the Bible. We have self published about 40 booklets.

Still enjoying retirement on the farm.

At a border crossing 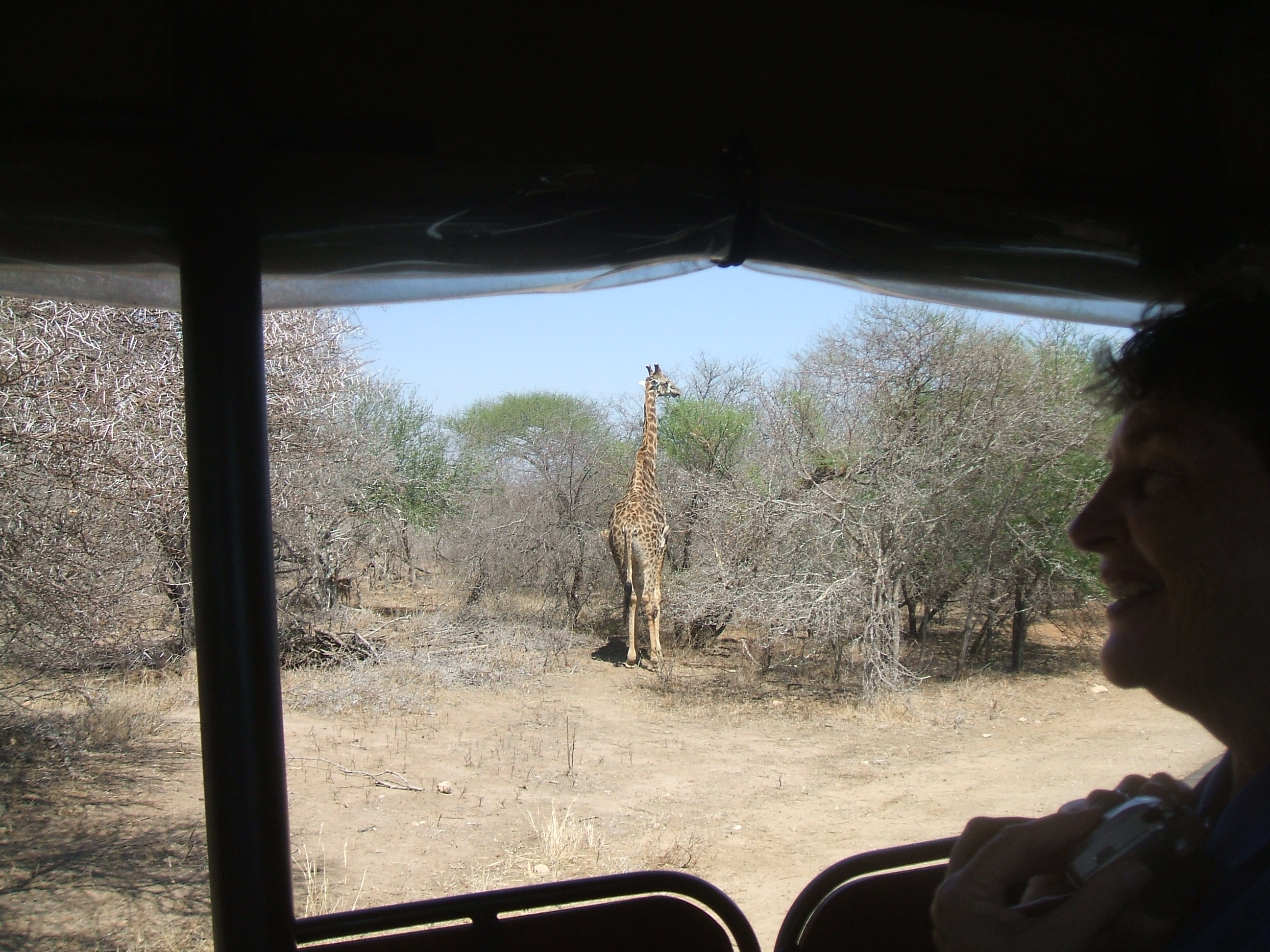 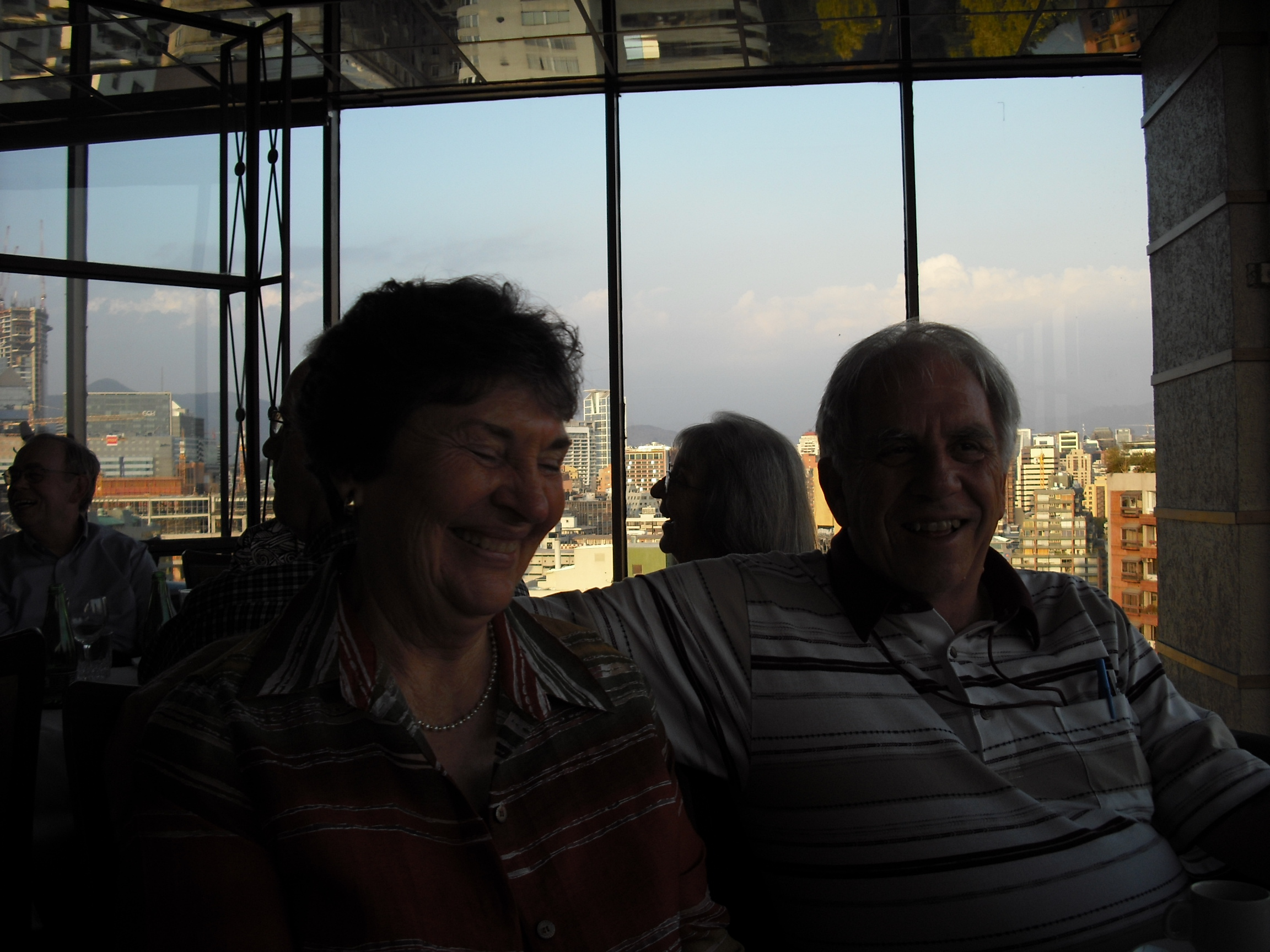 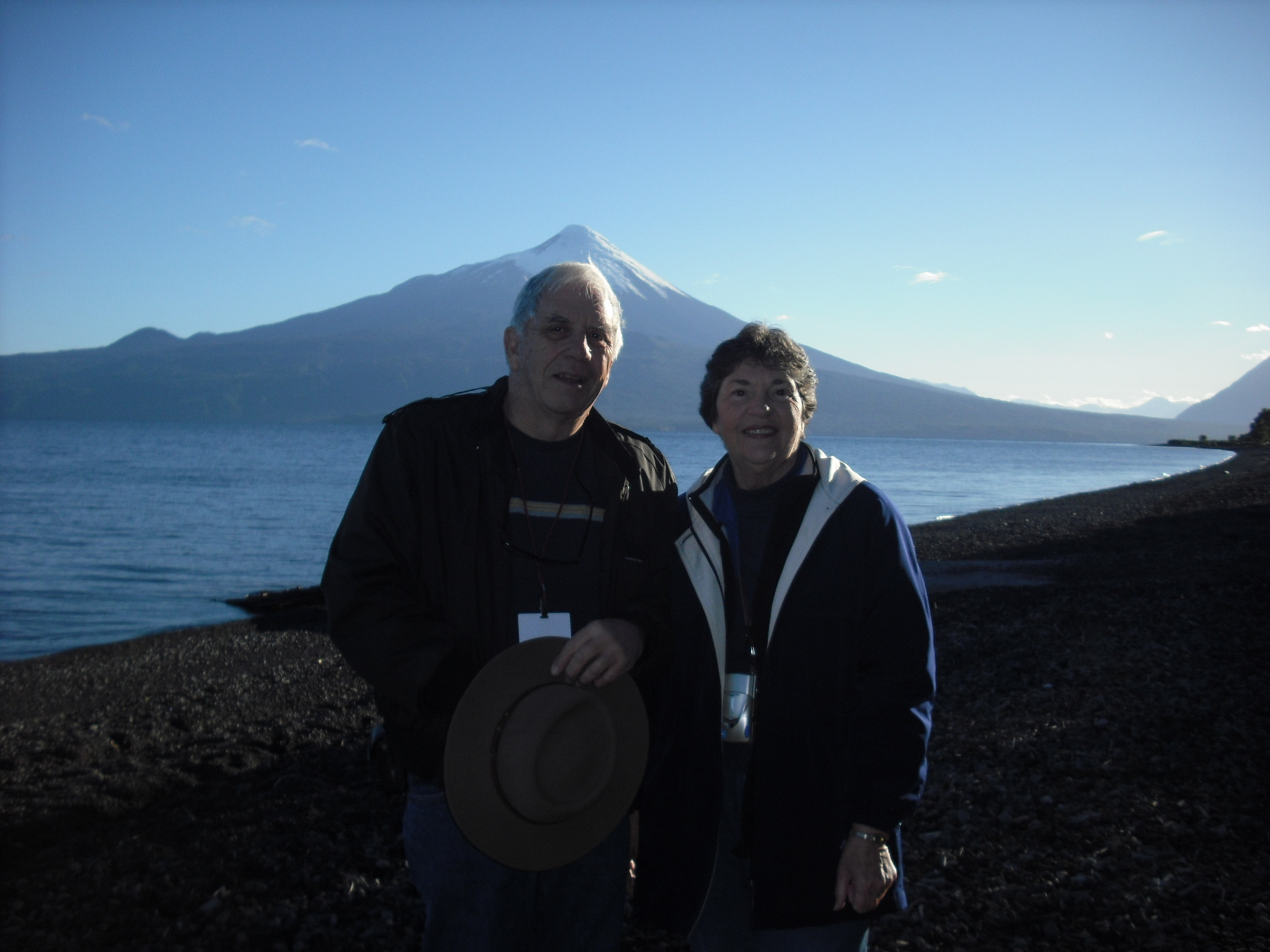 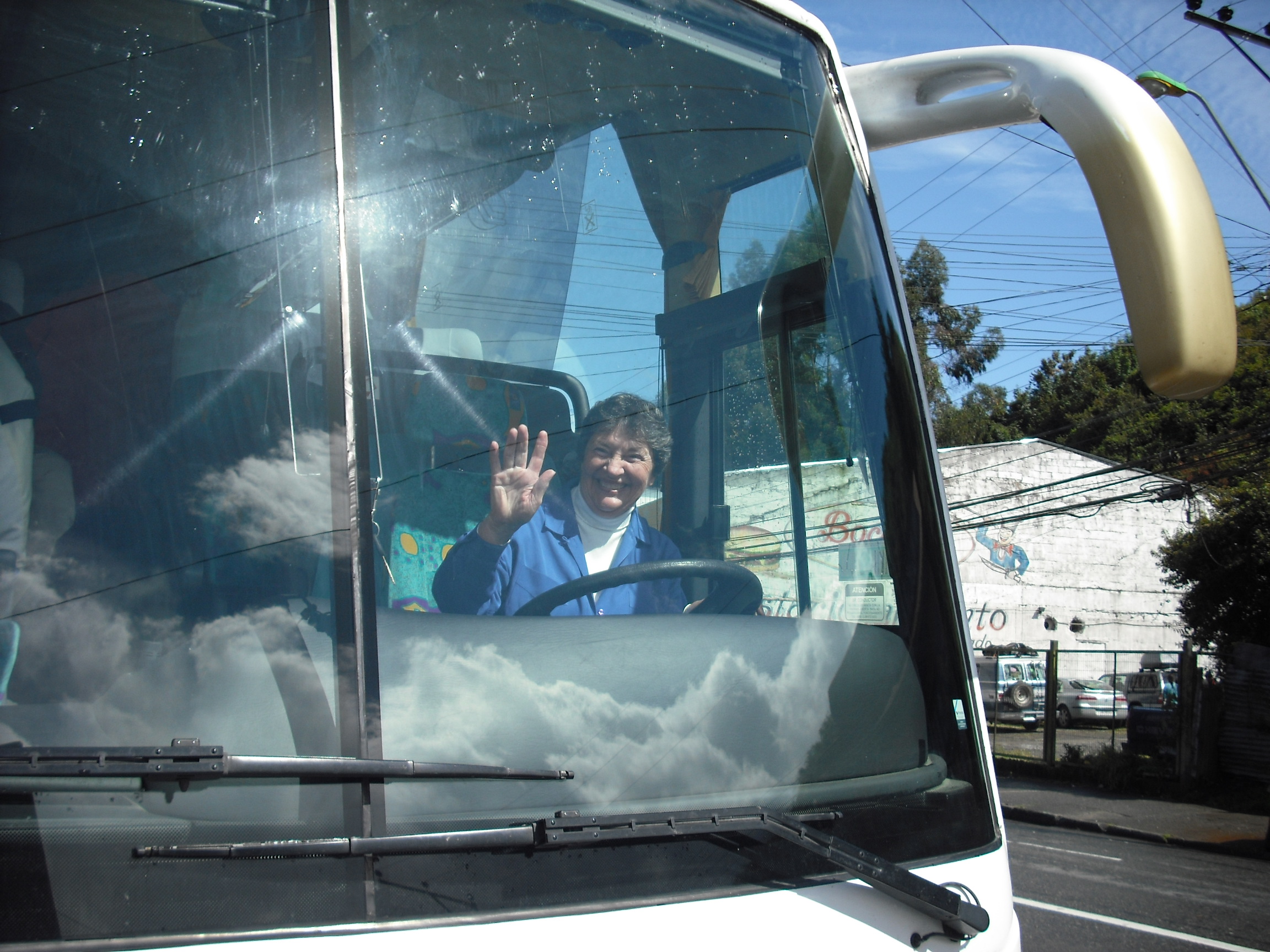 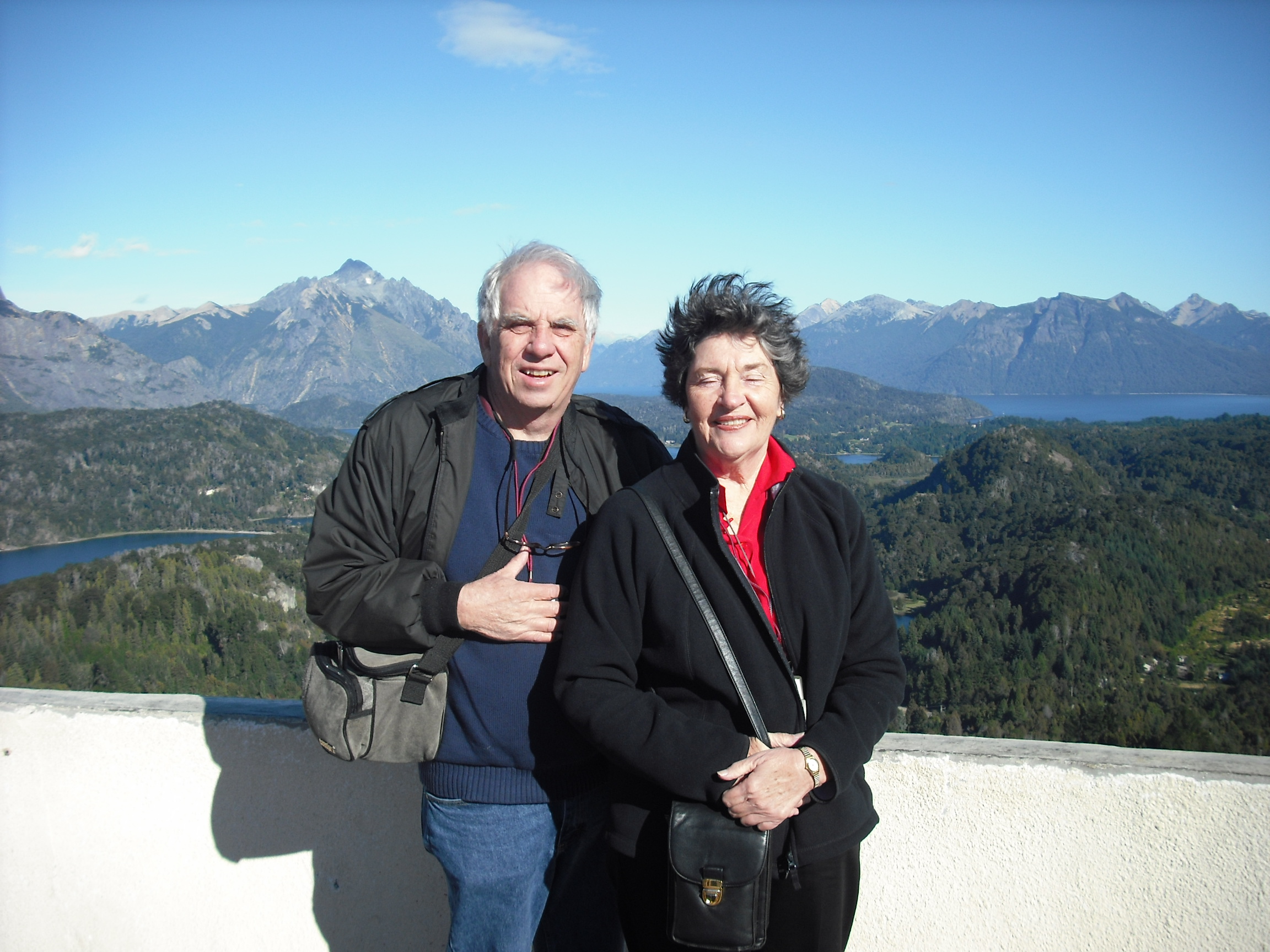 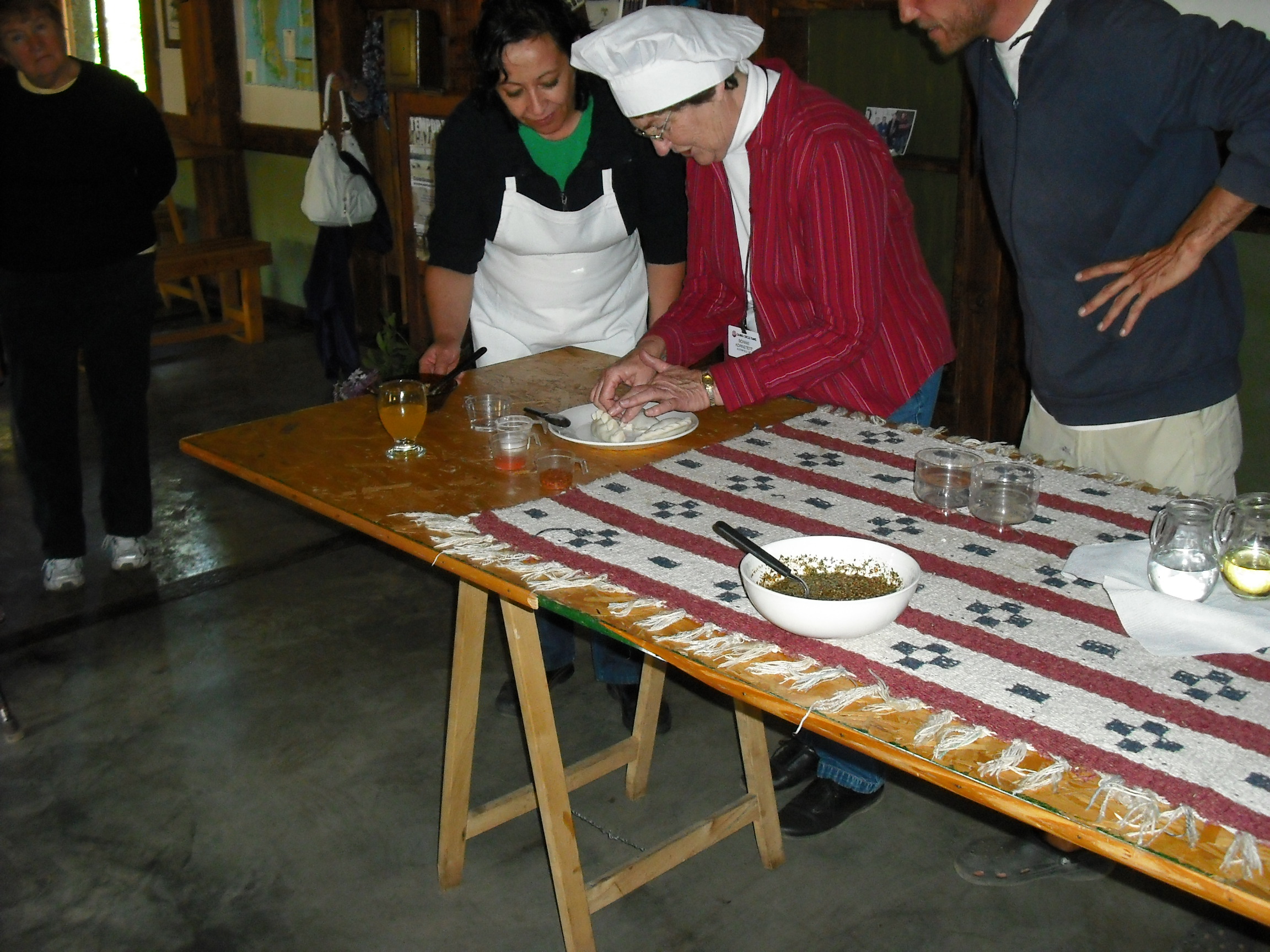 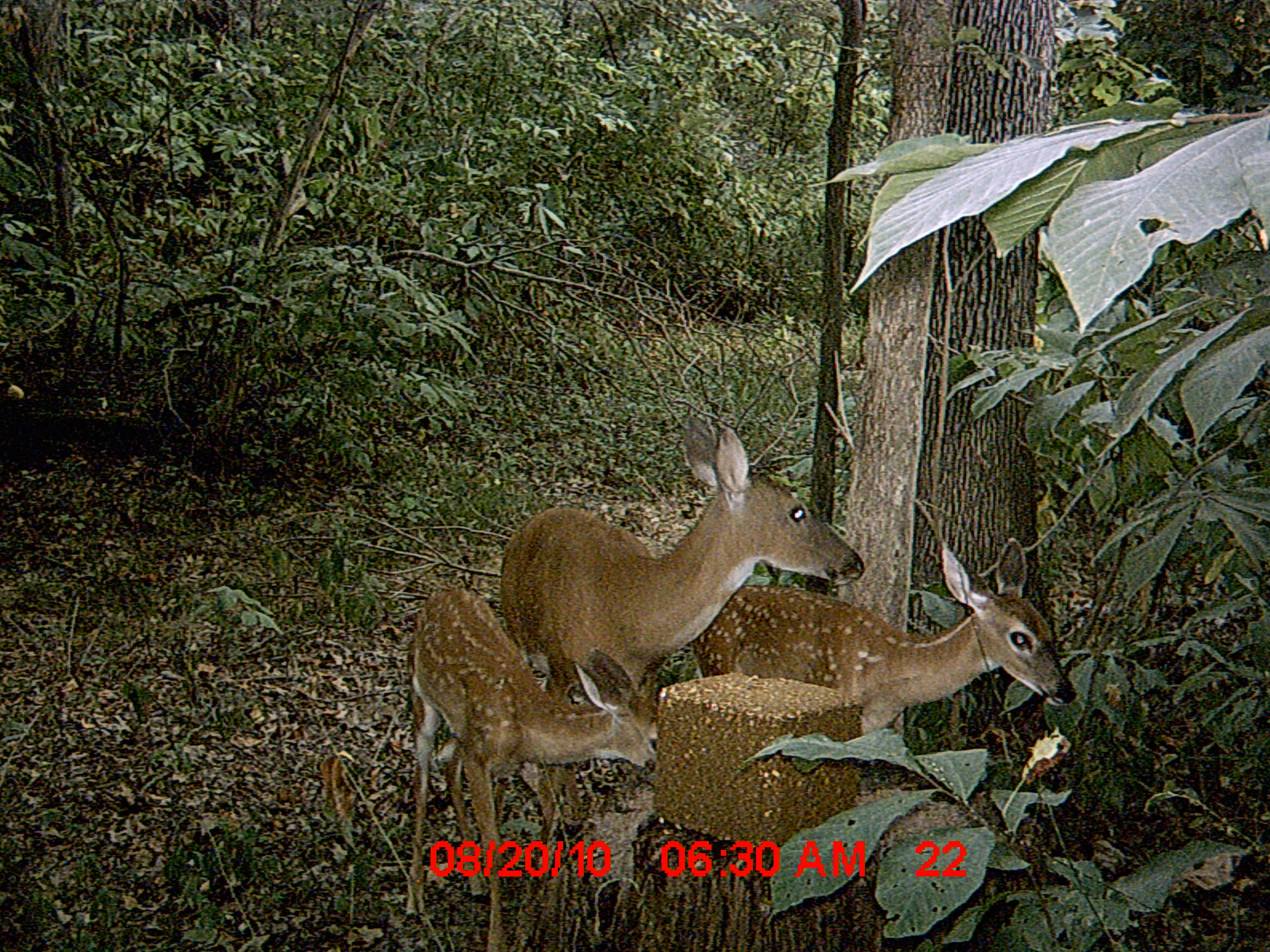